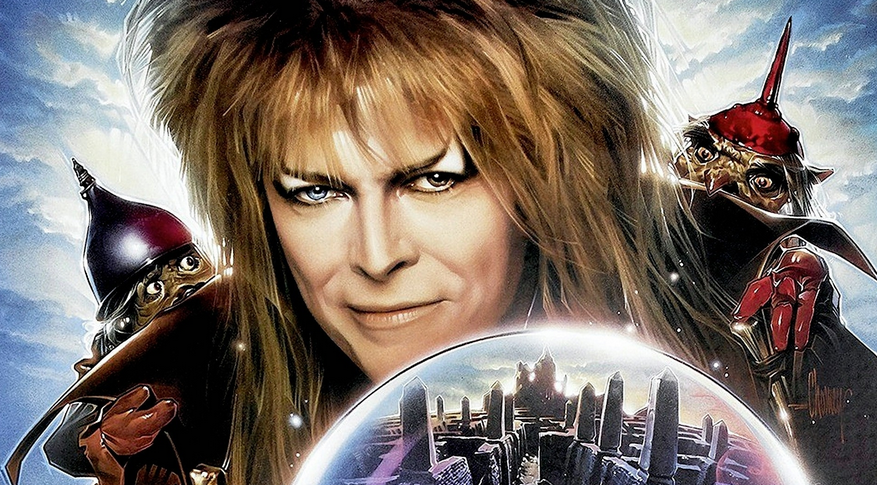 *This post first appeared as part of the http://fiveinfive.org.au/ project.

It seems that after his most recent mission Unicycling around Australia on behalf of his sister Connie (you can see what this epic mission was here http://www.loveyoursister.org) he had unintentionally gained the approval of my 5’4 bundle of pixie hippy hilarity that I call ‘Mum’. Due to the fact I am a red-blooded woman with a bit of a thing for husky voices and lopsided smiles, my ovaries happened, for once, to agree with her.

When I explained my mission and formally asked him if he would let me take him out, he responded that he was “currently unicycling across the Nullabor” and wouldn’t be home until mid Feb but would be delighted to accept my offer of a date, assuming could wait till then? So umm guess that’s a yes?

In locking in the details I came to understand why this extraordinarily busy man could function at all. He has a grade A team and he needs them. Apologising emphatically, it was suggested that it might be easier to co-ordinate times and dates with ‘Little Miss Get it Done’ Emma from Love your Sister (who had control of his calendar and was good at keeping him on track). Something to do with you know, being in the middle of the desert and riding 10 hours a day.. Sheesh, the excuses some men will make!

It swiftly became clear that getting Emma on board was the best thing he could have done. Two emails later and I was parading around my office openly declaring “I am never dating someone who doesn’t have an awesome assistant ever ever again ” – in fact Emma’s emails were so organised and warm (and so damn happy and excited that I was taking Sammy out) that it was quickly shared with my Editor, half my office and we ALL wanted an Emma for Christmas. Even if Sam turned out to be a jerk, this date was a win on this alone.

There is a small part of me that got a little worried, because people lecturing in the lead up to our date to ‘be nice to him’. After all, I am the girl in my group of friends who is usually teased for being a bit of a ‘care bear’ and here I was being lectured about behaving myself. Have they forgotten who I am? It turns out ‘Team Sam’ is half the nation and even the softest hearts of girls cannot be trusted with him. It also seems I would be his first formal date. No pressure.

There was even a little part of me that wondered if he might either be ‘too nice’ boring (don’t scoff, we’ve all met them) or a total jerk and good at hiding it. Unfortunately for my less than prospering investigative journalism career (and fortunately for my evening), the truth is far less sensational.

I had organised that we would go to Moonlight Cinema to watch Labyrinth. Because no evening that includes David Bowie in tight pants could possibly be a bad one right? My lovely friends at Chalmers Wines had sent me some of their lush ‘bucket wine’ lambrusco (complete with hipster friendly handwritten label), my Editor at Wine Companion had gifted me some Riesling to go with the picnic my pals at Epocha had packed for me. I was all systems go.

Out of the shower I had a missed call that turned out to be from Sam explaining he would be late and wanting to give me plenty of notice (that’s right gents, he didn’t text 10 minutes beforehand, he called an hour and a half before we were due to meet! – This is how it’s done!).

The curious thing about Sam is that his voice is everywhere, and whilst I did know that’d he did voiceover work, it wasn’t until I had an almost Pavlov’s dog response to his voicemail that I realised exactly how much. All of a sudden I was overwhelmed with the desire to eat pizza and buy a new car. In fact I wanted to eat pizza IN a new car. RIGHT NOW.

New time set, food and drink packed and frock on, I sat at the agreed park-bench meeting spot, daydreaming, until the shrill whistle of the worlds loudest woof whistle got my attention. Greeted by a goofy smile, a warm hug, an apology for being late and an explanation that the woof whistle was an attempt to make a good impression, I was already slightly endeared. Oh dear.

Ok.. so maybe I have a bit of a crush now.. Shuddup.. The lot of you. What are you even looking at?

Samuel Johnson is continuing his work with Love your Sister and continues to advocate for breast cancer research and education. You can pre-order Connie & Sam’s amazing story & buy their book HERE